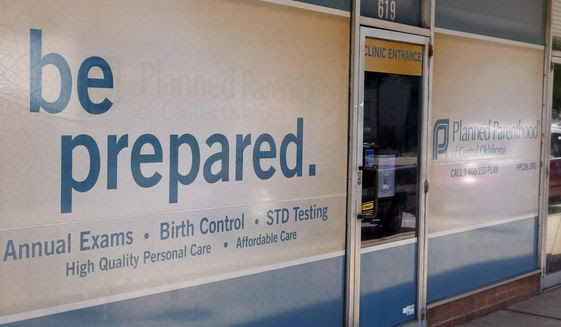 In an undercover video released Wednesday, a former technician for a tissue-harvesting company details how an aborted baby was kept alive so that its heart could be harvested at a California Planned Parenthood facility, raising more legal questions about the group’s practices.

Holly O'Donnell, a former blood and tissue procurement technician for the biotech startup StemExpress, also said she was asked to harvest an intact brain from the late-term, male fetus whose heart was still beating after the abortion.

A StemExpress supervisor “gave me the scissors and told me that I had to cut down the middle of the face.


More with video @ The Washington Times
Posted by Brock Townsend at Friday, August 21, 2015