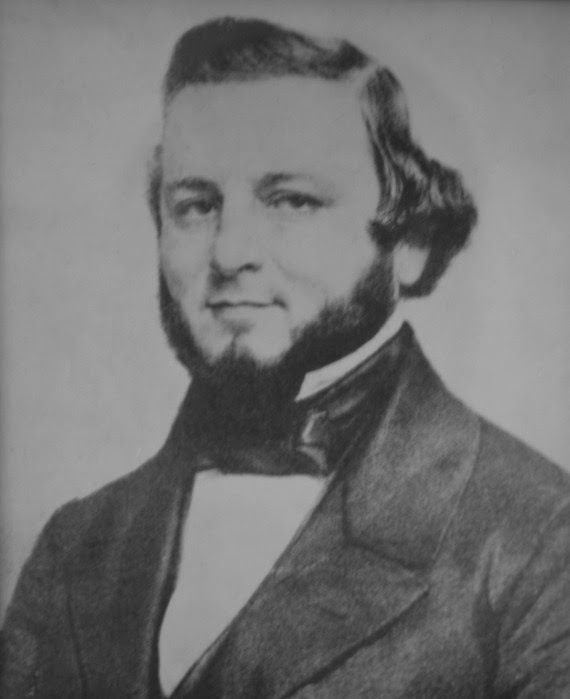 If you showed the average American pictures of famous figures from Confederate States of America, there is a good chance many would recognize Jefferson Davis and Robert E. Lee. Pressed further, some may even identify Alexander Stephens. All were influential men, and important to the establishment and development of the Confederacy. However, none of them assisted the Confederate cause in the same way Judah Philip Benjamin did.

In many ways, Benjamin defied the prevailing myths about the Confederacy. A Jew who was born to British parents on the island of St. Croix, Benjamin emerged from humble means to become one of the most prominent figures in the Confederate government. His wisdom was unparalleled, he was very respected by his peers, and many of his viewpoints were entirely prophetic. Still, he is now all but forgotten.