The 5 Awkward Questions They Won’t Answer About The Drowned Boy, Syria And Our ‘Moral Duty’

Via comment by Quartermain  on Merkel finally admits that pseudo-refugees will ch... 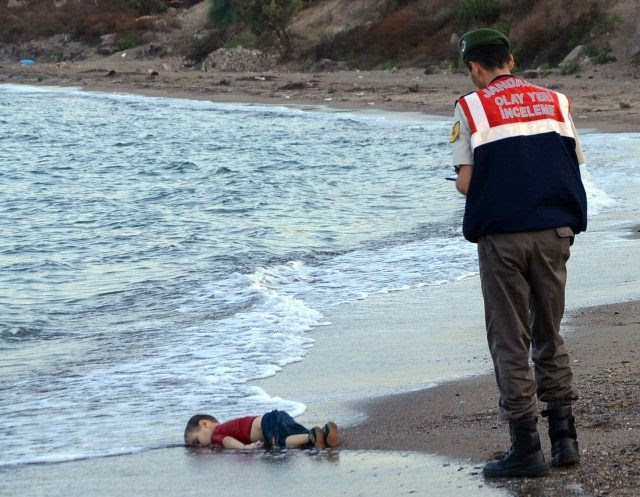 1. What’s the truth behind the story of the drowned boy Aylan Kurdi?

There’s just so much that doesn’t add up. Starting with the fact that the boy’s name is actually Alan Shenu. His father Abdullah claims he and his family were fleeing the fighting in his ‘home town’ Kobani.

Yet according to the Guardian they have been living in Turkey for three years – long before the fighting in Kobani started or indeed ISIS really existed – and before that in Damascus.

In Turkey, their rent appears to have been paid for by a sister in Canada and they had over $4,400 in cash so they were in no immediate danger. Abdullah’s accounts of his motives, of his intentions and what actually happened are wildly inconsistent. In some versions he was heading for Sweden.