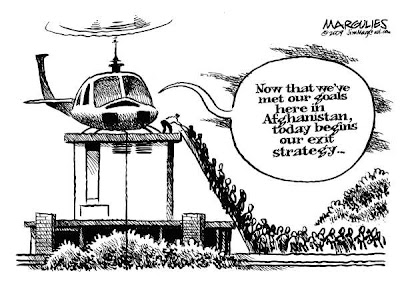 NATO is an organization that’s endangering world peace, especially with respect to Russia. In doing so, its member states have been violating their own NATO Treaty commitments.

NATO military forces have intervened in a major way in Libya (March-October, 2011), in the old Yugoslavia (1992-2004, specifically Bosnia, Herzegovina, Serbia, Croatia and Kosovo), and in Afghanistan (2001-2014). It’s interesting that none of these countries were or are in NATO. That is, NATO attacked in other countries; and there were no threats or armed attacks on NATO members to justify these attacks.

NATO currently is intervening in Ukraine through a variety of joint ventures, from political support to military exercises. It’s interesting that Ukraine also is not in NATO. Again, there are no threats or armed attacks on NATO members to justify this intervention.


The situation in Syria is dangerous because of various interventions from foreigners, including NATO members.