Via Nancy "One was a Russian man who may not survive the brutal attack...Never shows his photo or tells of his race. Controlled media in action as usual." 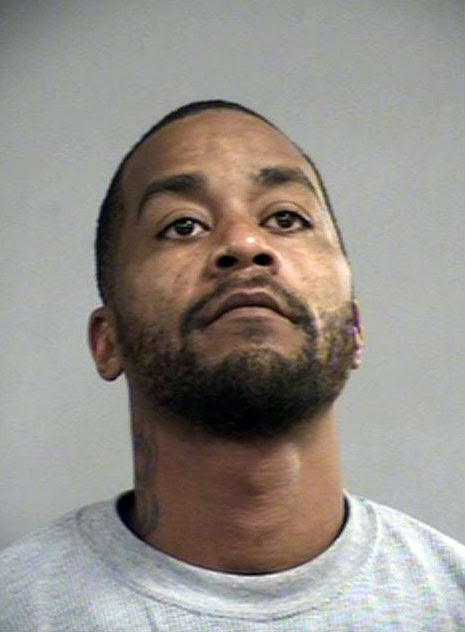 The Jefferson County Sheriff's Department has arrested a suspect Louisville Metro Police say beat two men -- one of them so severely he was eventually placed on life support.

According to an arrest warrant, it happened on New Year's Day at the White Castle on Bardstown Road, near Hikes Lane.