27 Photo Manipulations In The USSR 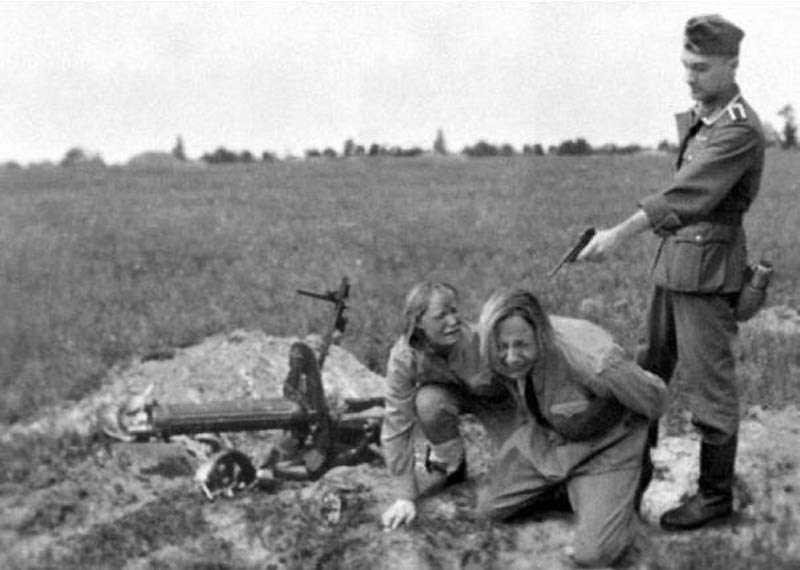 Contemporary news agencies are often blamed for photo manipulations. It started long ago in fact. Back in the times of WWII graphic artists learnt to distor reality and show what they wanted to show but not what really had happened. Thus, they often added excessive Nazi atrocities, terrible ruins and looting to fill papers with horrifying images.
However we do not have to exclude that such atrocities and other terrific events could really happen, it was just difficult to catch them with a camera due to their spontaneity. Photographers were rarely in a right time and in a right place. It's today when everyone has a cameraphone we can shoot everything we see.
Photo manipulations as an instrument of propaganda is claimed to be natural. Below you will see some photos taken during WWII that underwent montage for the purpose of propaganda.
More @ English Russia
Posted by Brock Townsend at Friday, February 19, 2016