Brazil gets a taste of the Deep South as descendants of the 10,000 Confederates who fled the U.S. to South America after the War hold annual festival 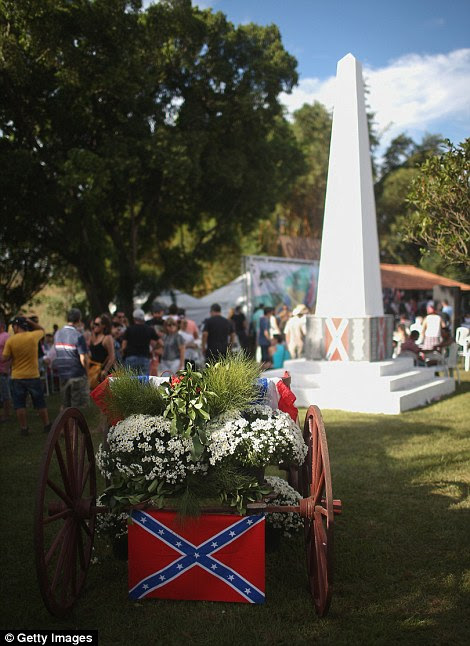 The Festa Confederada or Confederate Party is held annually in Santa Barbara d'Oeste near Sao Paulo.

It is organised by Brazilian descendants of families who fled the United States during the Reconstruction between 1865 and 1875, following the end of the Civil War. 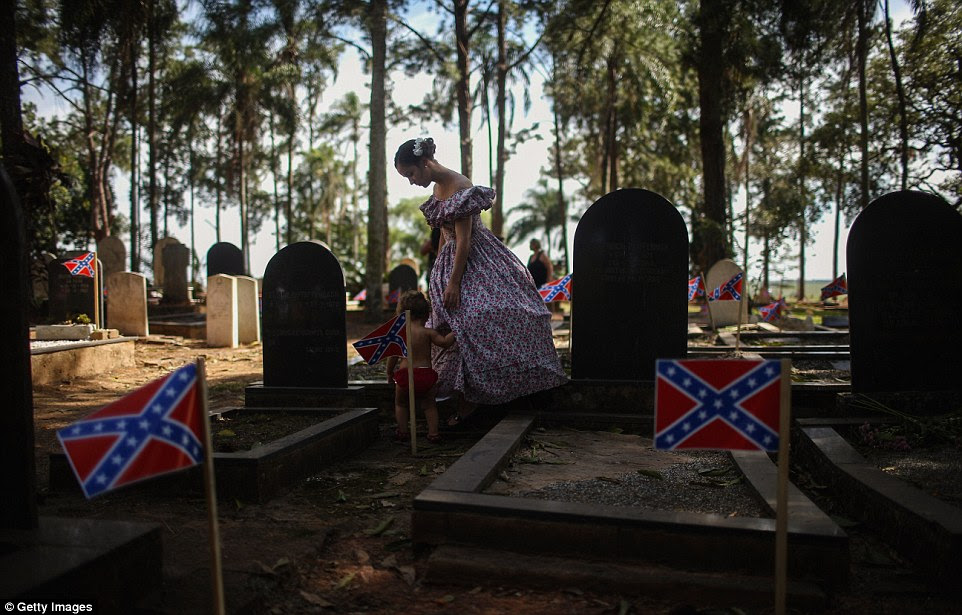