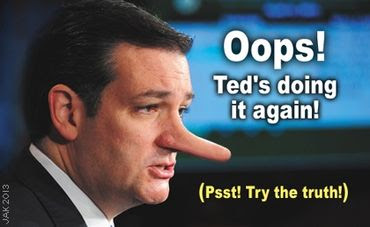 Republican White House rivals Ted Cruz and John Kasich announced a deal on Sunday to stay out of each other's way in some upcoming state primaries in hopes of blocking front-runner Donald Trump from winning the party's presidential nomination.

Cruz's campaign said in a statement he would focus on the Indiana and give Kasich a clearer shot in Oregon and New Mexico, states where the Ohio governor expects to do well. Kasich, in turn, agreed to shift resources west and away from Indiana.