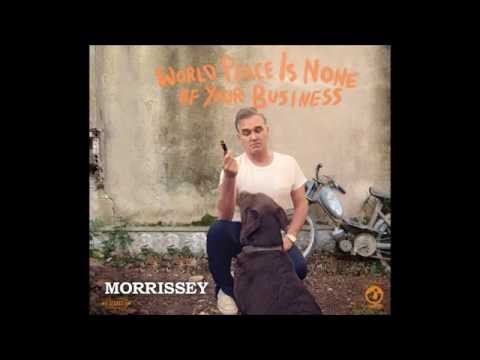 United Nations High Commissioner for Refugees (UNHCR) is considering “alternative” ways to admit more Syrian refugees to the United States, beyond the current refugee resettlement program, according to the Center for Immigration Studies.

“The legitimacy and transparency of these new ‘alternative pathways,’ aimed at admitting increasing numbers of Syrian refugees into the United States without calling them ‘refugees,’ remain to be seen,” CIS senior researcher Nayla Rush wrote in a report Monday. “They might even amount to convenient admissions detours at a time when the U.S. refugee resettlement program is under tight scrutiny.”