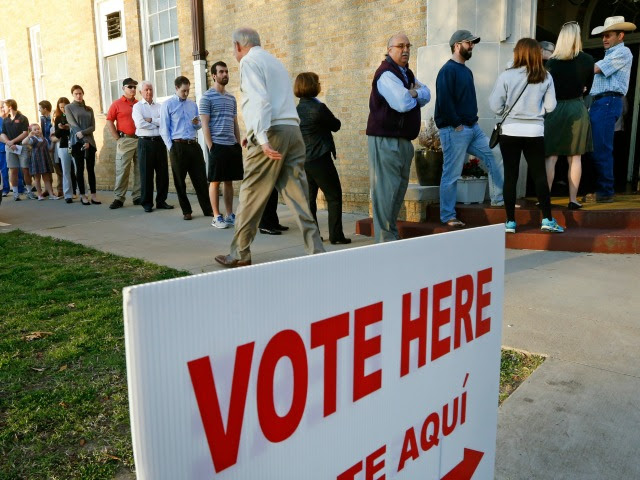 Trump inspired, I am sure.

Newly compiled data after the New York Republican primary shows that among the states that have voted so far in 2016, GOP primary and caucus turnout is up well more than 8 million votes and well more than 60 percent over 2012’s process.

Top GOP officials say that the intense interest in the GOP primary throughout the year so far only serves to benefit the Republican nominee in November, whoever it ends up being.