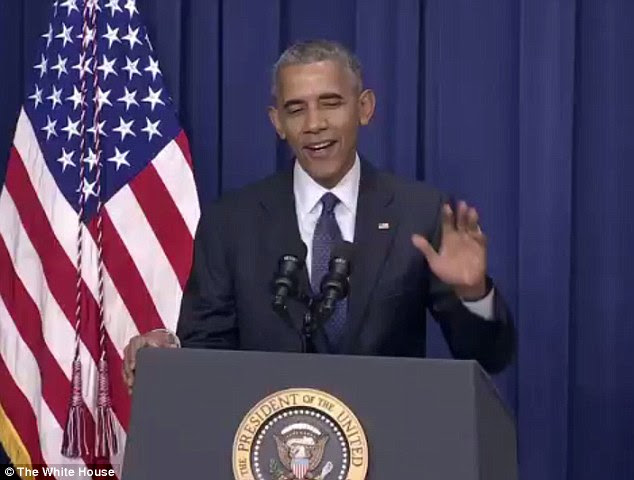 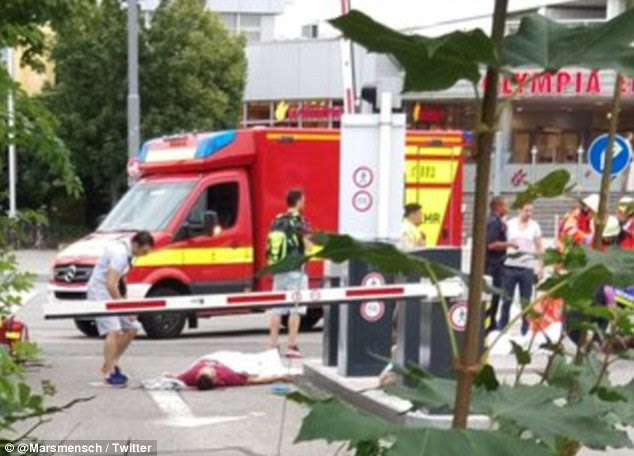 As news reports of a gun massacre (Islamic)  in Munich crossed the Atlantic Ocean on Friday, the President of the United States was cracking jokes.

Barack Obama delivered a brief update to reporters at the White House about the still-unfolding shooting rampage that left the German city on lockdown.

Eight are confirmed dead, and 10 injured.

The president was speaking to law enforcement agents at the Eisenhower Executive Office Building, adjacent to the White House.

But as cameras rolled on the somber moment, Obama grinned and chuckled – and drew laughs from his audience – about his elder daughter Malia leaving the nest and heading for college.