White Nationalists And Practicality: If Any 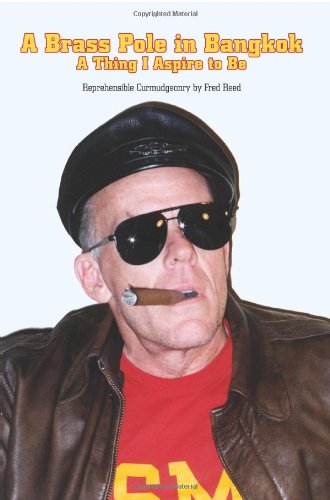 “White nationalists” as they call themselves  would like to US to be close to one hundred percent white. So would I. So would many tens of millions of Americans who do not call themselves white nationalists, but are. Diversity causes nothing but trouble, and is doing so now. However, America can’t be completely white, or even close. The time for that idea is long past. The practical question becomes: What now?

For the sake of discussion, let us assume that all of this has been done. At this point the white nationalists (hereinafter just “nationalists”) run out of gas, having so far as I am aware no further plan or aim beyond a loathing for anything not white and European.