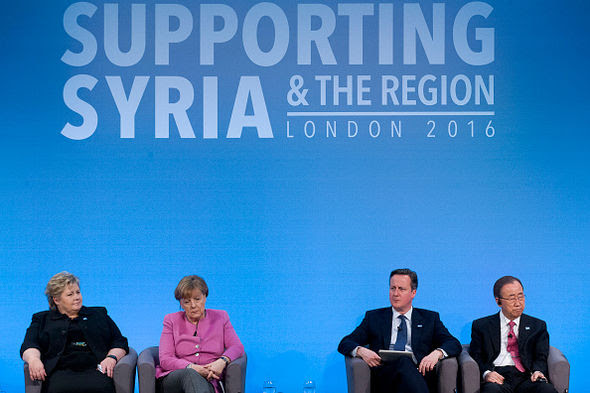 And officials say the migrants were accused of sickening crimes including rapes and child abuse.
Now critics say they are concerned that the thousands of Syrians entering Britain each year under resettlement schemes are being allowed to enter the country unchecked.

Among those arrested are four Syrian immigrants have been charged after two 14-year-old girls were allegedly sexually assaulted - just yards from Newcastle United's stadium.