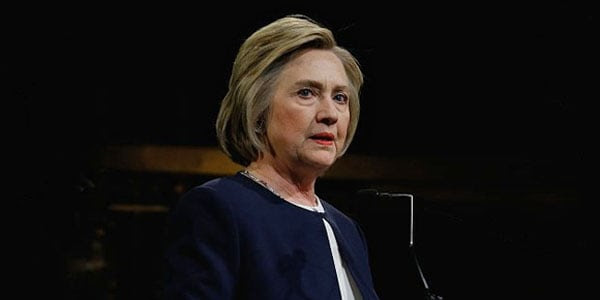 He noted an exchange that he said typified her:

“Go f— yourself,” she replied.

Gary Byrne worked in the White House during the Clinton administration, but he wasn’t among the speakers invited to give testimony at the Democratic National Convention last week of Hillary Clinton’s character and deeds.