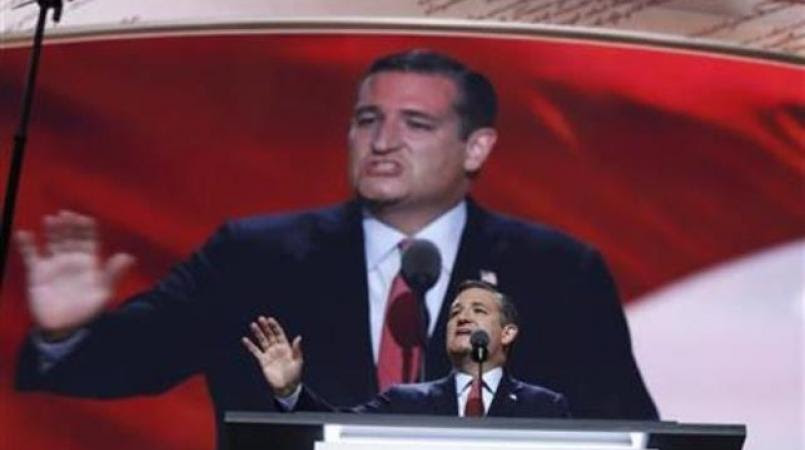 After his prime-time non-endorsement of GOP nominee Donald Trump at the Cleveland convention caused a firestorm, Cruz became the target of a lot of speculation. Already Democrats such as former State Sen. Wendy Davis, formerly of Fort Worth, and U.S. Rep. Joaquin Castro of San Antonio are talking about throwing their hats in the ring for U.S. Senate in 2018.

As soon as Castro said in a joint CBS News’ interview with his brother, Secretary of Housing and Urban Development Julian Castro, that he was “going to take a look at it,” Cruz launched a fundraising appeal.


Will there be a GOP primary opponent? Republicans were pretty fired up against Cruz at the Texas delegation breakfast the day after Cruz was booed from the stage

“Despite any record of achievement and a liberal ideology out of touch with the majority of Texans, the Castro brothers have the full support of the mainstream media and Washington establishment willing to do everything in their power to turn Texas blue,” said Cruz. “Help me fight back!”