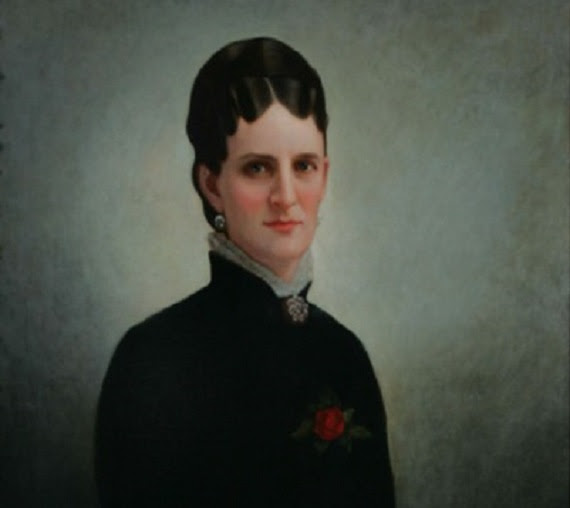 In 1935 the United Daughters of the Confederacy (UDC) constructed Confederate Memorial Hall as a residence for girls at Nashville’s Peabody College. Originally residents who were descendants of Confederate veterans and agreed to become teachers were granted free room and board. The school and dormitory were acquired by Vanderbilt University in 1979. Earlier this month university chancellor, Nicholas Zeppos, announced that the name “Confederate” will be sandblasted off of the building.

Ironically, it is unlikely that Zeppos would be paid anything close to his $2.2 million salary except for the Confederate sympathies of Cornelius’s second wife, Frank Crawford Vanderbilt, and the contributions of countless Confederate descendants over the years. It is equally unlikely that any of the school’s prominent graduates—including Board of Trust members who appointed Zeppos—would have even attended the university.

Through the husband of one of her cousins, the Mobile, Alabama native persuaded the Commodore to donate $1 million to fund the university in 1873. Among the few who attended their wedding was a former Attorney General of the Confederacy and a former Confederate lieutenant general. Six years earlier the Commodore was among several prominent Northerners who posted bail for the prison release of former Confederate President Jefferson Davis.

Upon granting his gift Cornelius explained that it was intended to “contribute to strengthening the ties which should exist between all sections of our common country.”

Fox sports announcer, Clay Travis, is one Vandy graduate who is objecting to the sandblasting. Consequently, the Jack Daniels distillery is revoking a modest advertising contract with him. Jack Daniels is owned by Brown-Forman whose Board Chairman is Garvin Brown, IV and is located at 850 Dixie Highway, Louisville, Kentucky 40210