Fascinating: 50,000-Year-Old Needle Found in Siberian Cave AND It Was Not Made by Homo Sapiens 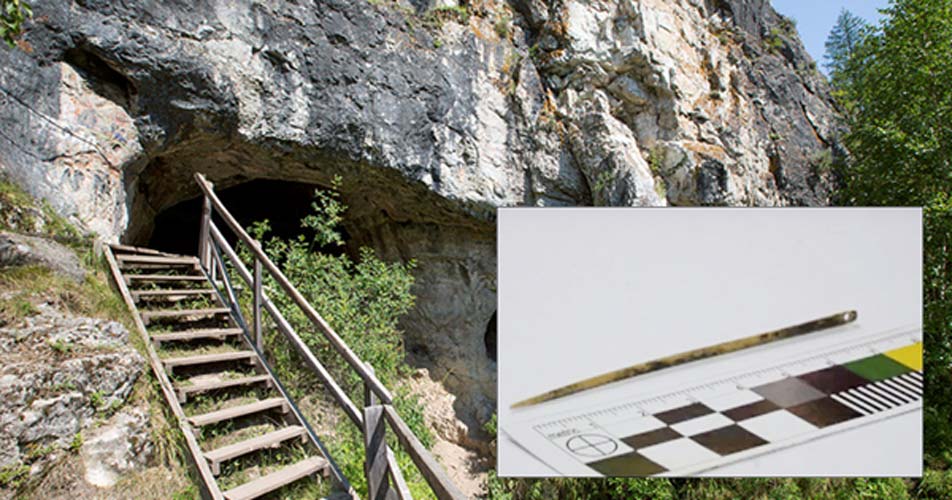 A sensational discovery in Denisova Cave is at least 50,000-years-old BUT it wasn't made by Homo sapiens. The 7-centimeter (2 3/4 inch) needle was made and used by our long extinct Denisovan ancestors, a recently-discovered hominin species or subspecies.

Scientists found the sewing implement - complete with a hole for thread - during the annual summer archeological dig at an Altai Mountains cave widely believed to hold the secrets of man's origins. It appears to be still useable after 50,000 years.

Professor Mikhail Shunkov, head of the Institute of Archaeology and Ethnography in Novosibirsk, said: 'It is the most unique find of this season, which can even be called sensational.