Why Are Voters So Angry? 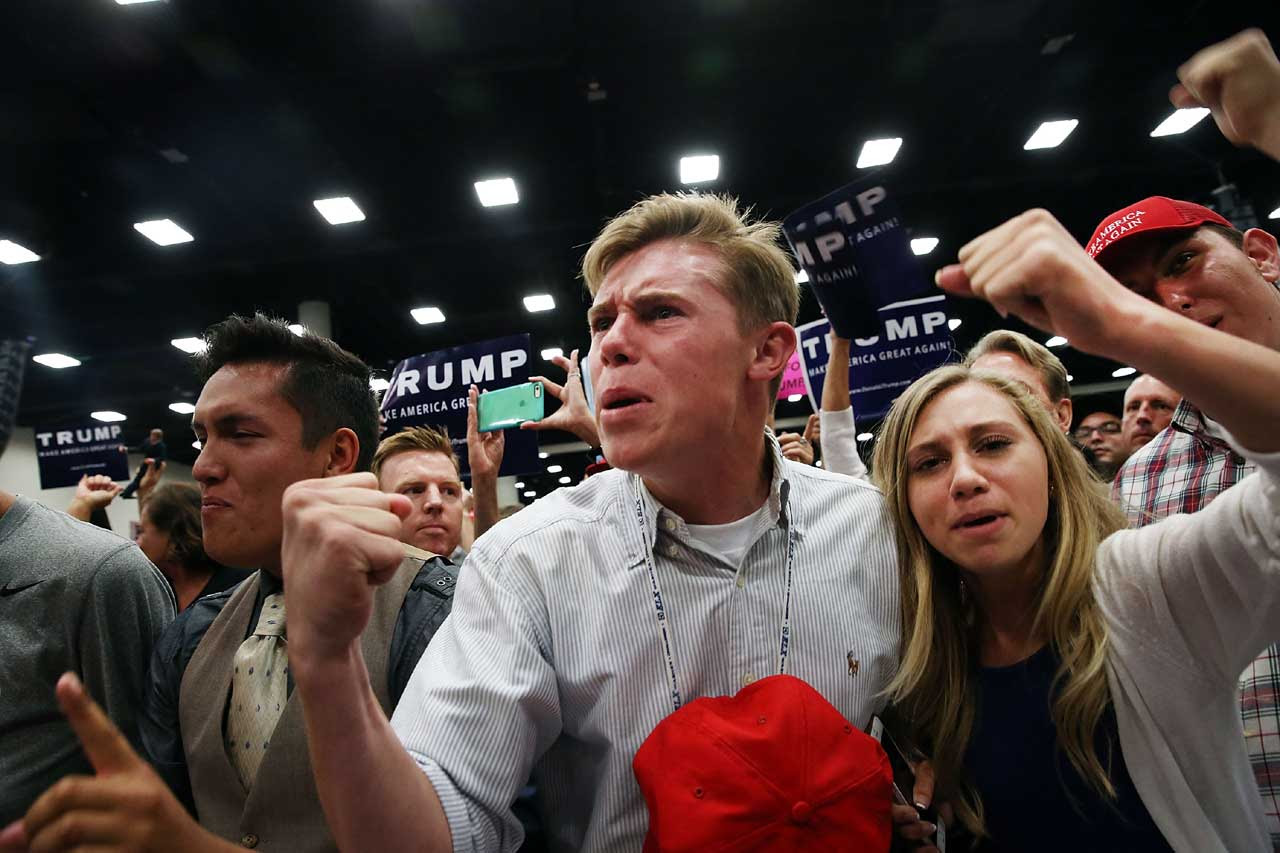 They want self-government back.

Haunting this year’s presidential contest is the sense that the U.S. government no longer belongs to the people and no longer represents them. And this uneasy feeling is not misplaced. It reflects the real state of affairs.

We have lost the government we learned about in civics class, with its democratic election of representatives to do the voters’ will in framing laws, which the president vows to execute faithfully, unless the Supreme Court rules them unconstitutional. That small government of limited powers that the Founders designed, hedged with checks and balances, hasn’t operated for a century. All its parts still have their old names and appear to be carrying out their old functions. But in fact, a new kind of government has grown up inside the old structure, like those parasites hatched in another organism that grow by eating up their host from within, until the adult creature bursts out of the host’s carcass.

This transformation is not an evolution but a usurpation.