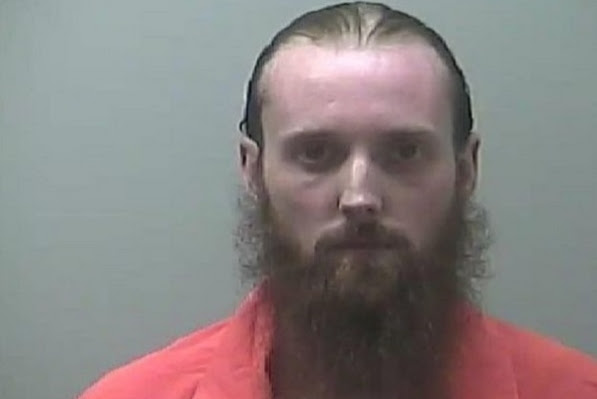 An American Muslim convert allegedly bought illegal grenades from an undercover FBI agent and was stockpiling ammunition in an underground container, according to federal court records unsealed Monday in Detroit.

Interviews found in court records portray Sebastian Gregerson, aka Abdurrahman Bin Mikaayl, as a “homegrown violent extremist” who amassed an arsenal to carry out an attack while cheering mass killings in Paris and Orlando, the Detroit News reported.

Both the FBI and the Detroit newspaper parroted the language of the Obama administration, referring repeatedly to Gregerson as a “home-grown violent extremist” who seemingly just randomly fell into a state of allegiance to the Islamic State, also called ISIS.

Near the end of the Detroit News article the newspaper finally gets around to telling its readers that Gregerson, 29, converted to Islam after high school and worked as an employee of the Minneapolis-based Target store chain.