Russia to garrison division less than 100KM from U.S. border 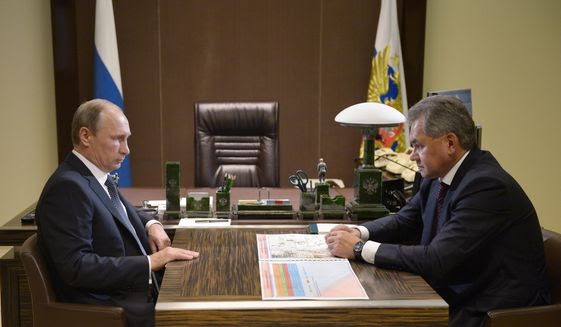 It has been no secret that Russia is building up its forces in the Arctic region as the Kremlin covets and wants to protect future access to the natural resources in the region.

Russia is also actively preparing to militarize its eastern coastline with large numbers of troops to be garrisoned from near the U.S. border in Alaska to the Kuril Islands in the south, currently disputed with Japan. The new forces scheduled to arrive in 2018 will be as close as 85km to the US border.


Speaking at a Defense Ministry meeting on Tuesday, Sergei Shoigu confirmed that “there are plans to form a coastal defense division in 2018 on the Chukotka operational direction.”
The minister added that this decision was actually made in July 2015, and is part of a plan to establish a unified system of coastal defense stretching from the Arctic in the north to the Primorye Territory in the south.