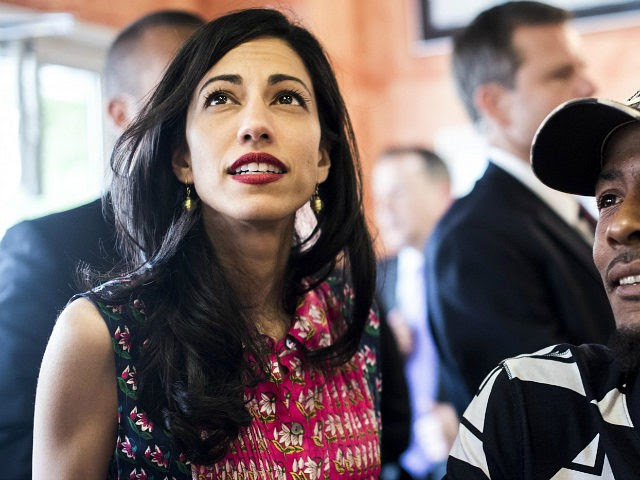 The Daily Mail and the New York Post continue to build on the damning case against Hillary Clinton’s top aide Huma Abedin that the mainstream media continues to ignore.

With a blockbuster story out Sunday that shows that Journal for Muslim Minority Affairs published articles blaming the U.S. for 9/11, suggesting women were asking for rape by dressing provocatively, and that, according to the Post, “in 1999 published a book, edited by her mother, that justifies the barbaric practice of female genital mutilation under Islamic law.”