Transgenderism ‘Not Supported By Scientific Evidence’ 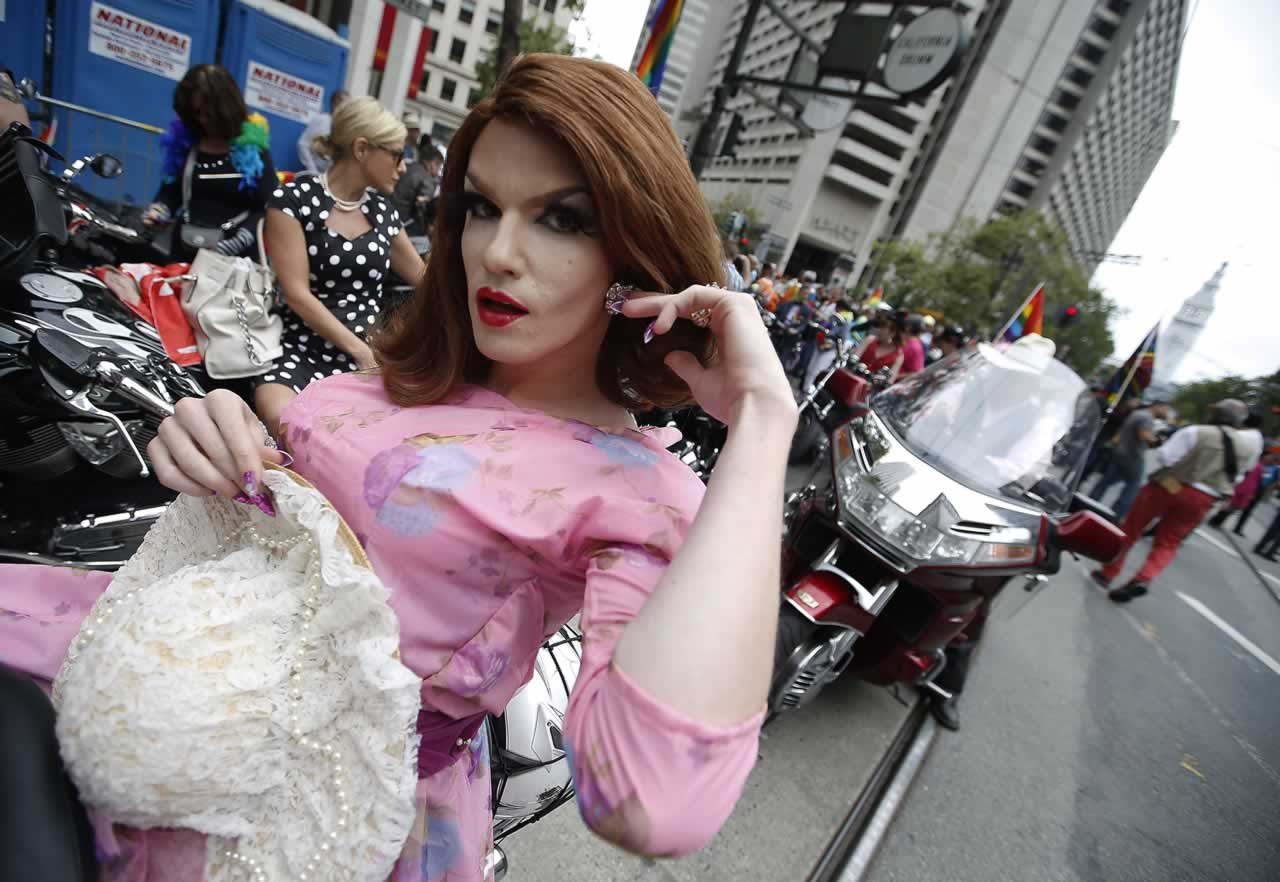 Although popular culture and many of the leading media organizations have bought wholeheartedly into the idea that gender identity is something distinct from one’s biological sex — that a man could be born in a woman’s body or vice versa — such beliefs have no grounding in any credible scientific evidence, according to a report published Monday in the journal The New Atlantis.

“Examining research from the biological, psychological, and social sciences, this report shows that some of the most frequently heard claims about sexuality and gender are not supported by scientific evidence,” they noted.