Your Future as a Terrorist 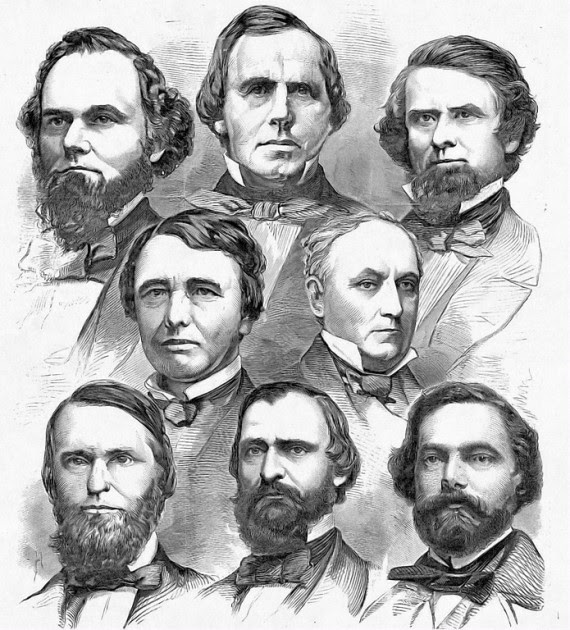 The Homeland Security apparatus has garnered quite a bit of attention lately for a paper that identified anti-abortionists, anti-immigrationists, and war veterans as terrorist suspects. (I thought “profiling” was forbidden, but in that matter, as so often these days, it would seem that some people are more equal than others.)

Some Republican politicians are playing at outrage and demanding an investigation. Let’s not get too carried away by the uproar, for two reasons. First, Republican opposition to any left-wing action is always a feeble and temporary prelude to surrender. That is a law of the universe—like gravity.

Secondly, there is nothing at all new about this stuff.