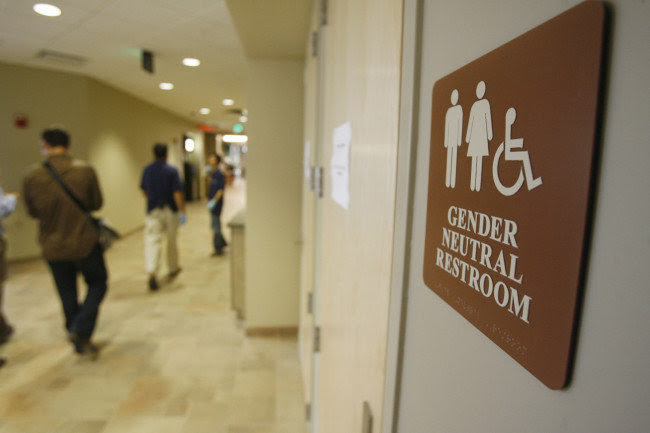 A federal judge has blocked the Obama administration's directive that schools allow transgender students to use bathrooms and locker rooms based on their gender identity.

U.S. District Judge Reed O'Connor ruled Sunday on the side of Alabama and 12 other states that filed suit arguing that the president's directive overstepped federal authority and threatened student safety and privacy. The ruling allows schools in Alabama and nationwide to keep their current gender-based restroom and locker room policies in place.