Via comment by Cav Med on Your Future as a Terrorist 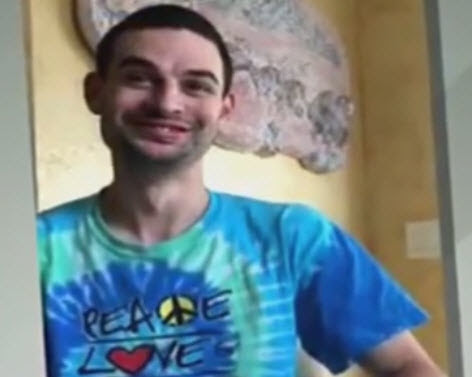 A community and family is mourning the loss of Daniel Kevin Harris, whose life was taken this week by a State Trooper who apparently fears sign language. Harris, who is deaf, was gunned down in front of his house.

According to police, trooper Jermaine Saunders attempted to pull Harris over around 6:14 p.m. on Thursday. For an unknown reason, Harris did not stop and, instead, drove to his home.

During the pursuit, both cars became damaged and eventually came to a stop near Harris’ home.

“I was here in my driveway and I saw the highway patrol car come through and it was smoking really bad,” said neighbor Mark Barringer. “About 10 seconds later, I heard one gunshot.”