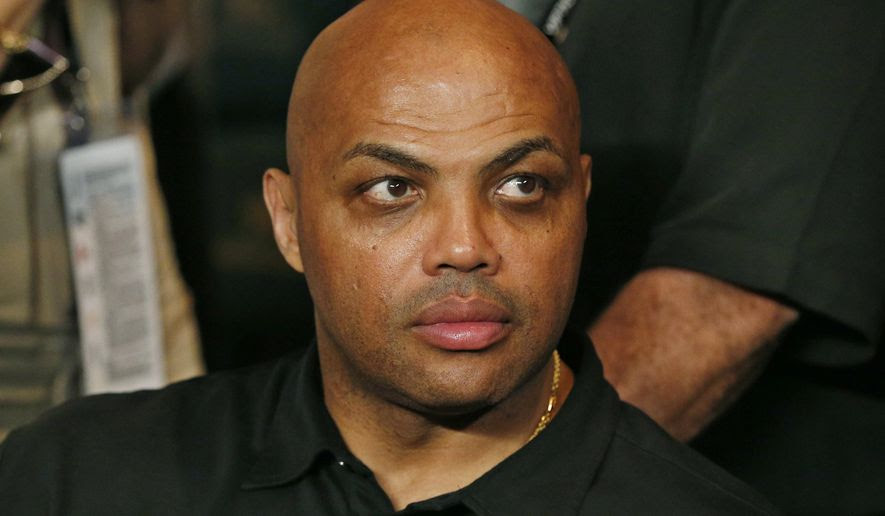 Basketball legend Charles Barkley said Wednesday that sports stars who deny there is lewd talk in locker rooms are being “disingenuous.”

He was contradicting several professional athletes, including Cleveland Cavaliers player LeBron James, who objected to GOP presidential nominee Donald Trump explaining that his crude remarks about women caught on a hot microphone was “locker room talk.”

“In the locker room I’ve heard things and I’ve said things myself that I would not want to be repeated publicly,” Mr. Barkley said in an interview on CNN. “For people to act like they haven’t heard stuff in the locker room I think is disingenuous.”