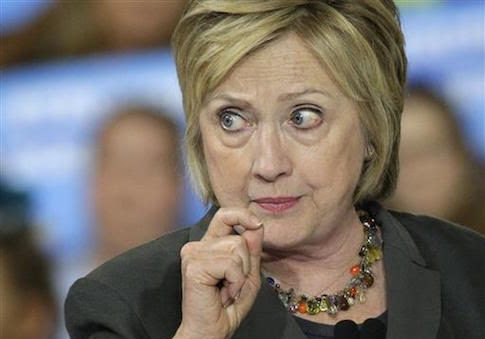 An election integrity group has filed a complaint with the Federal Election Commission following the release of undercover videos from James O’Keefe’s Project Veritas.

The Public Interest Legal Foundation (PILF), an Indiana-based group that litigates to protect election integrity, submitted the complaint Tuesday to the Office of the General Counsel at the FEC claiming that Hillary Clinton’s campaign committee and other left-wing groups may have violated campaign finance laws.

“This complaint is based on information and belief that respondents have engaged in public communications, campaign activity, targeted voter registration drives, and other targeted GOTV [get out the vote] activity under 11 C.F.R. 100.26 and 11 C.F.R. 114.4 at the request, direction, and approval of the Hillary for America campaign committee and the Democratic National Committee in violation of 11 C.F.R. 109.20 and 11 C.F.R. 114.4(d)(2) and (3),” the complaint states.