Despite All the Slime and Party Traitors, Donald Trump Still Has a Chance 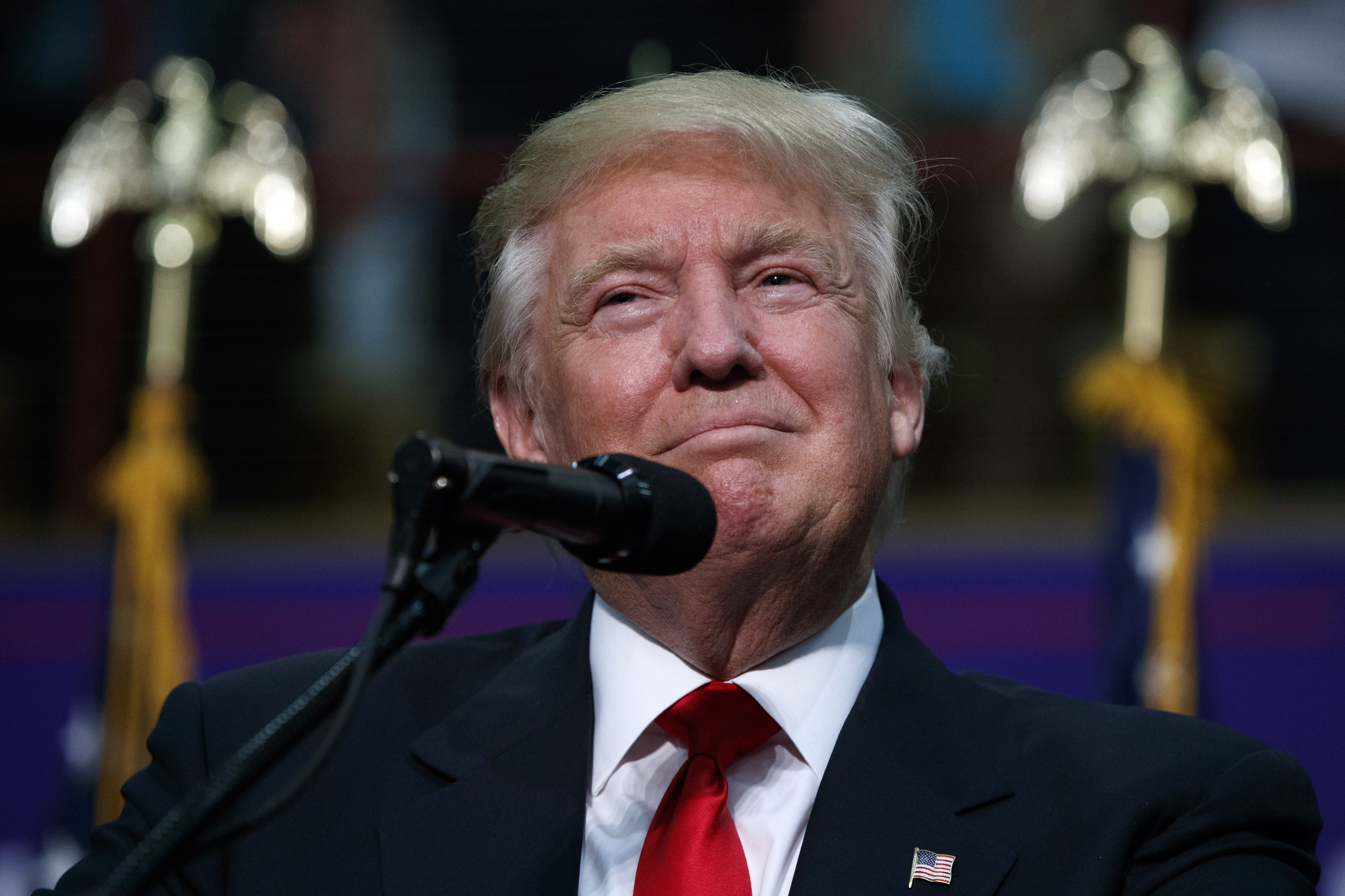 Donald Trump is still in this race, and he can still win it.

Obviously, he has had a rough couple of weeks. Democrats and the Clinton campaign — by which I mean the media — have thrown more slime and dirt at the Republican presidential nominee than any other politician in the history of television.

Yet, Mr. Trump is still standing.

Down in the polls, perhaps. But nowhere near where a lesser candidate or a weaker man would be if he had endured all that Mr. Trump has.