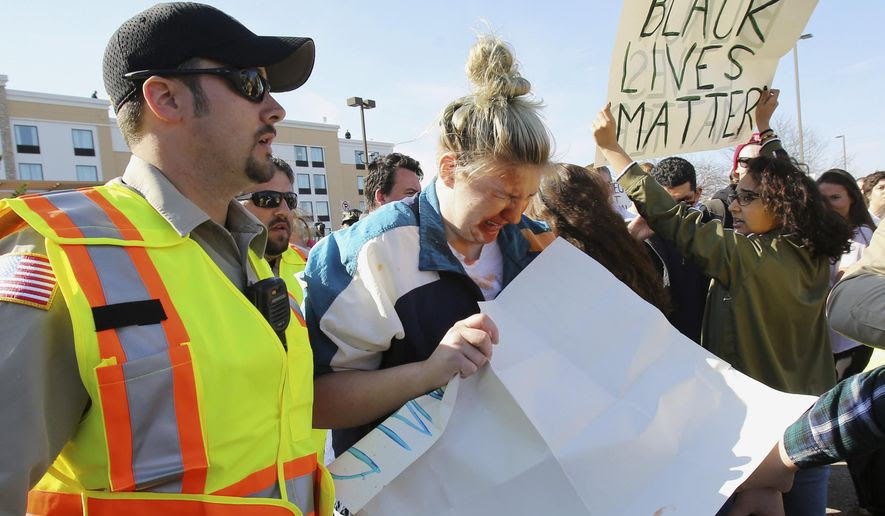 The White House moved Wednesday to distance itself from a Democratic dirty-tricks scandal amid Republican calls for an investigation and newly released footage revealing that a Hillary Clinton campaign consultant schemed to have women bullied at a Donald Trump rally.

“So we get people behind Trump when he’s at a rally, but we make sure it’s women and they are positioned next to men,” said Mr. Black. “We want images of the men bullying the women who are trying to hold their signs up. That’s what I’m going to do. That is what we’re going to do. That is the hit.”