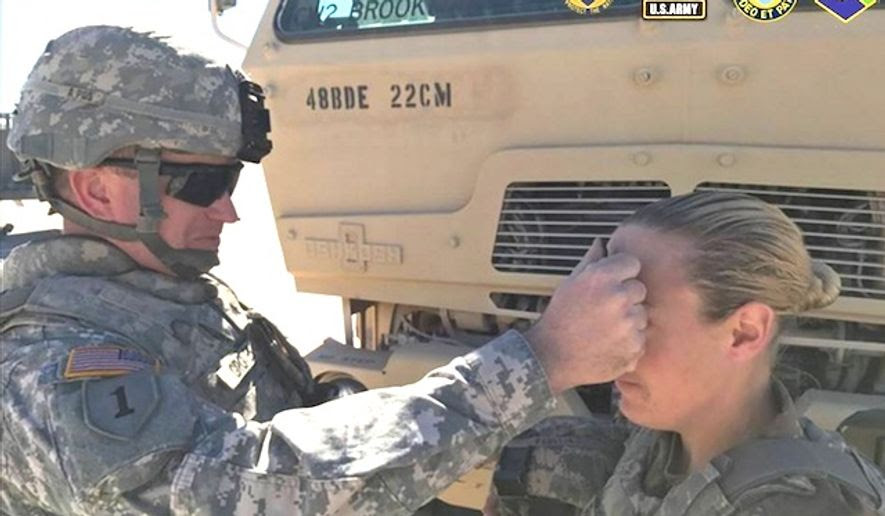 The U.S. Army Training and Doctrine Command is accused by a chaplain’s group of using “unconscious bias” training to undermine soldiers who subscribe to core tenets of the Christian faith.

The Chaplain Alliance for Religious Liberty says that a training plan adopted in January by then-Army Secretary Eric Fanning will surreptitiously try to normalize sexual behavior that Christians consider sinful. The Jan. 18 directive seeks to root out “implicit or unconscious bias” of senior leadership and others in positions of authority.

Ron Crews, a retired Army chaplain and executive director of the group, said the plan was a sociological experiment designed to discourage faith.