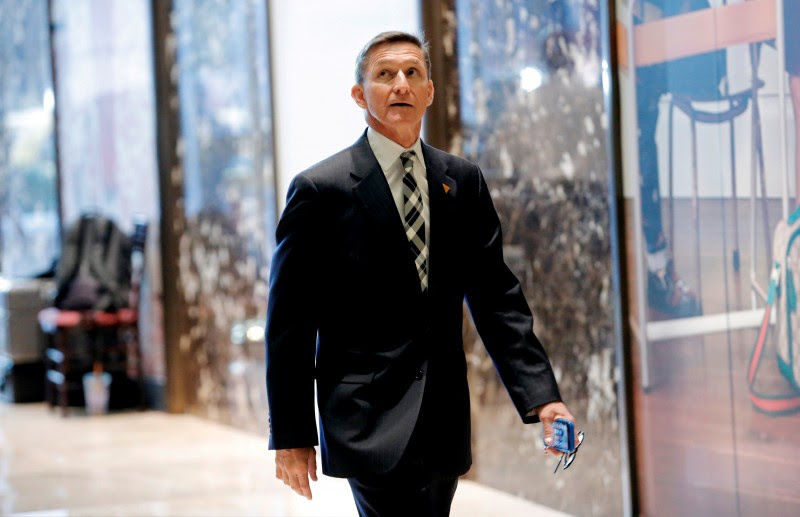 
General Flynn certainly has a story to tell, and he very much wants to tell it, should the circumstances permit. Out of respect for the Committees, we will not comment right now on the details of discussions between counsel for General Flynn and the House and Senate Intelligence Committees, other than to confirm that those discussions have taken place. But it is important to acknowledge the circumstances in which those discussions are occurring.
…
Notwithstanding his life of national service, the media are awash with unfounded allegations, outrageous claims of treason, and vicious innuendo directed against him. He is now the target of unsubstantiated public demands by Members of Congress and other political critics that he be criminally investigated. No reasonable person, who has the benefit of advice from counsel, would submit to questioning in such a highly politicized, witch hunt environment without assurances against unfair prosecution.