Trump to sign executive orders cracking down on unfair trade 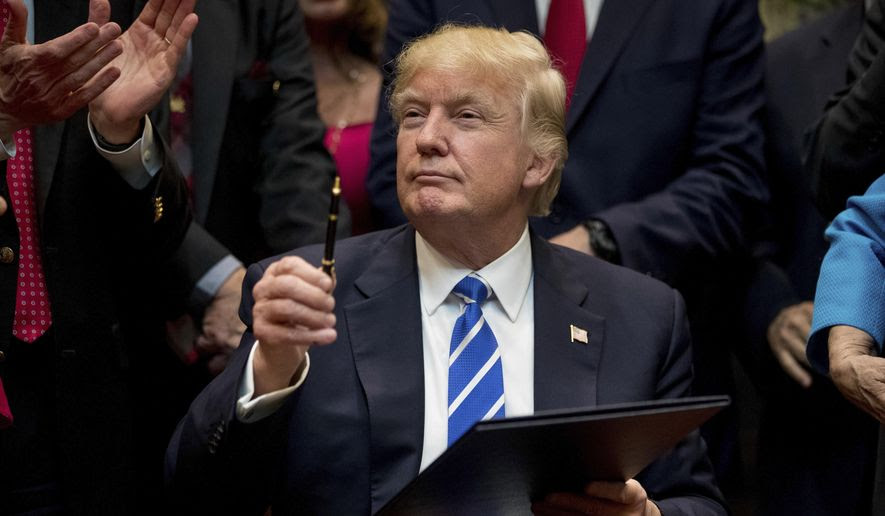 Commerce Secretary Wilbur Ross said Mr. Trump will order his department and the U.S. Trade Representative to compile a report within 90 days to identify a broad range of trade abuses “based on hard facts.”

“This will represent the first systematic analysis of what are the causes, country by country, and product by product,” Mr. Ross said. “It will form the basis for decision making by the administration.”

While officials didn’t say what action Mr. Trump might take after the report is completed, Mr. Ross indicated it would provide an argument for raising tariffs.