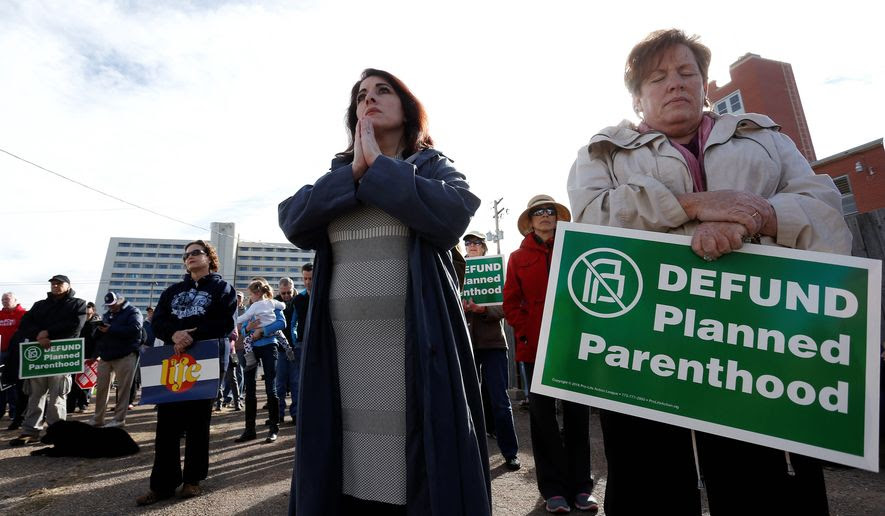 The bill, which already cleared the House and now heads to President Trump, rolls back an Obama-era rule that said states couldn’t deny family planning money to organizations just because they performed abortions.

While other clinics may be affected, both sides acknowledged the fight was about Planned Parenthood, which has been a target for Republicans in Washington and in state capitals across the country in recent years.