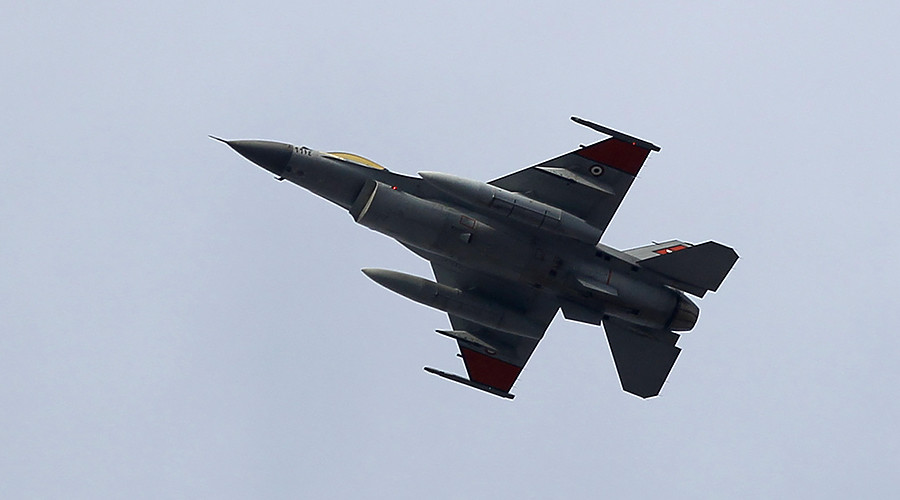 Egypt’s president also vowed to continue striking bases used to train militants and who carry out terrorist attacks in his country, regardless of the camps' location.

He also reiterated that the countries financing, training and arming terrorists should not get away unpunished.

"We will not hesitate to protect our people from the evil," he said in a televised speech on Friday.