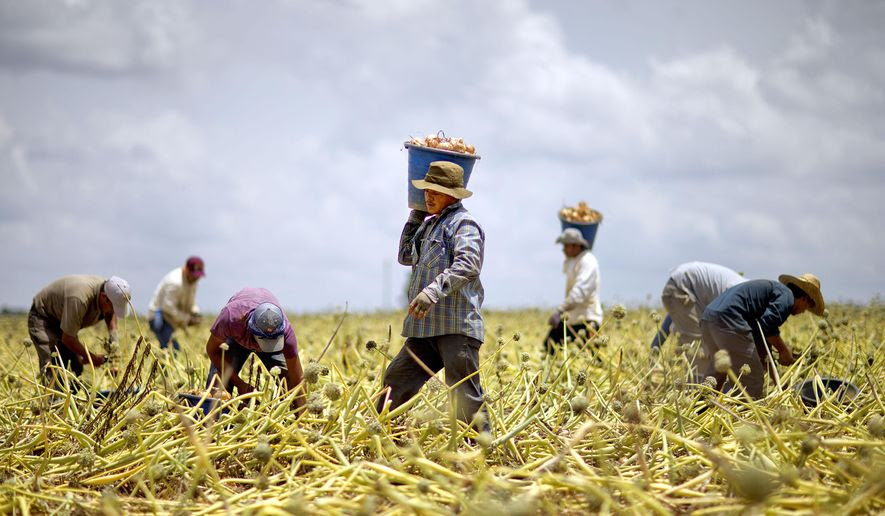 The Trump administration is probing several high-profile companies’ use of guest-worker visas to see if they are using them to skirt the intention of the law and replace Americans with foreign workers, officials confirmed in a letter to Congress this week.

U.S. Citizenship and Immigration Services also said it’s preparing new rules to govern the H-1B visa program, which is supposed to be open to high-skilled workers. That will include a request for Congress to pass new laws cracking down on abuse of the program.

The H-1B visa was a particular target of President Trump’s during the campaign, and now in office he’s taken early steps.

Last month he signed an executive order demanding an update to the program’s rules.


More @ The Washington Times
Posted by Brock Townsend at Friday, May 26, 2017