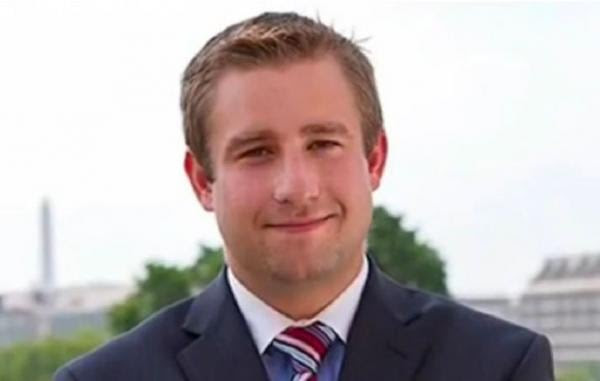 Twitter, whose founder has expressed regret that his organization’s advocacy for free speech may have contributed to Donald Trump’s election as president, on Wednesday suspended for 12 hours WND.com’s account for a headline tweet on Donna Brazile’s involvement in the scandal developing over the death of DNC staffer Seth Rich.

Rich died in a gun attack in Washington, D.C., last July, and several individuals believe he was the source of DNC internal emails that were turned over to WikiLeaks and published on the Internet on the eve of the Democratic National Convention.