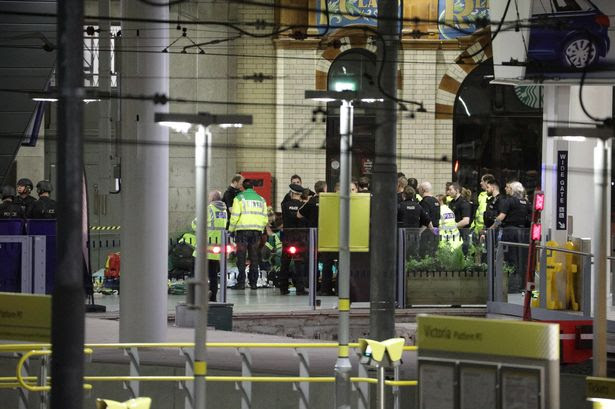 Firefighters have spoken of their “shame” after bosses allegedly stopped them from helping victims of the Manchester Arena bomb until 90 MINUTES after the attack.

Members of the emergency service have told the Manchester Evening News they were aware paramedics were in urgent need of back up in the aftermath of the terror attack - but they were prevented from going in.

Devastated crew members have said that by the time five appliances were sent to the scene, all the dangerous work had been done.