Kelly pushes back on Obama comments: ‘We’re not hiding behind a wall’ 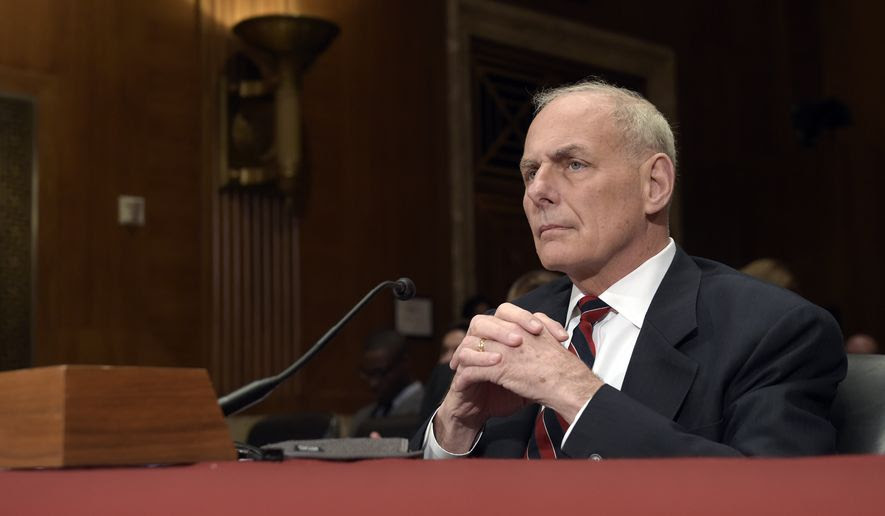 
More @ The Washington Times
Posted by Brock Townsend at Friday, May 26, 2017