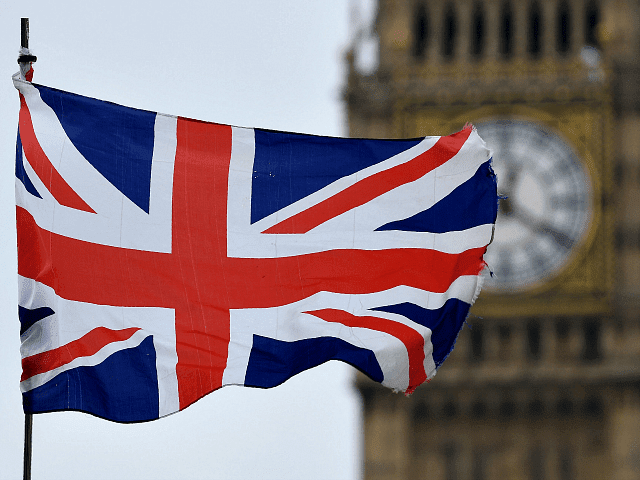 EU loyalists disparaging post-referendum Britain as “the sick man of Europe” have received a body blow as a series of major international companies announce major investments and recruitment initiatives in the country.

Amazon UK supremo Doug Gurr said he was continuing to attract “plenty of applicants” from British and global talent for roles in London, where the online giant has just opened a new fifteen-floor headquarters.

Mr Gurr announced that Amazon would be seeking to recruit some 450 to 900 tech employees in order to soup up their Prime Video service, describing London as a “brilliant location for talent because of its universities, its strength in engineering and science and its reputation in fashion. It’s a place we feel good about, and the food is good.”

The company already has already committed to creating at least 5,000 new jobs in Britain en route to establishing a permanent workforce of some 24,000 across the country.