I Was Once Transgender. Why I Think Trump Made the Right Decision for the Military. 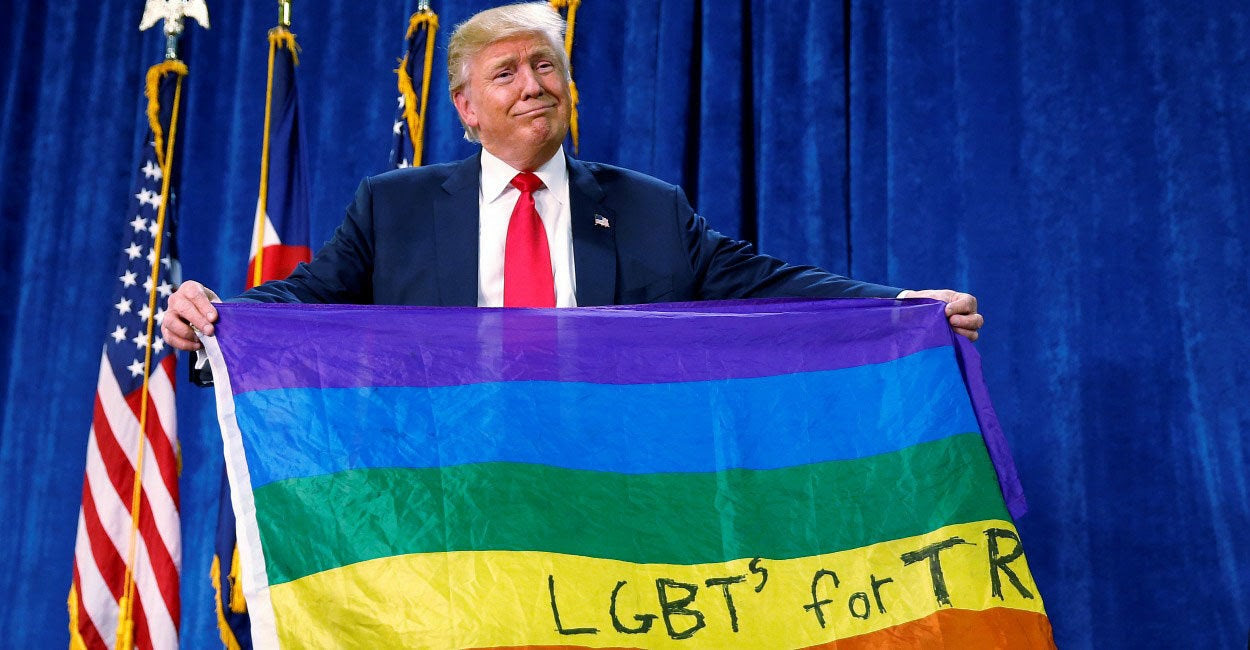 I think he made the right decision—and as someone who lived as trans-female for several years, I should know.

When I discovered Congress voted earlier this month to not block funding for transgender-related hormone therapies and sex change surgeries, I wondered if it considered how devastating this will be to the fitness, readiness, and morale of our combat-ready troops.

In July, the House of Representatives voted down Missouri Republican Rep. Vicky Hartzler’s amendment to the National Defense Authorization Act, which would have banned the military from funding such treatments.

Paying for transition-related surgeries for military service members and their families is beyond comprehensible.