Transgender recruitment in US military delayed by six months 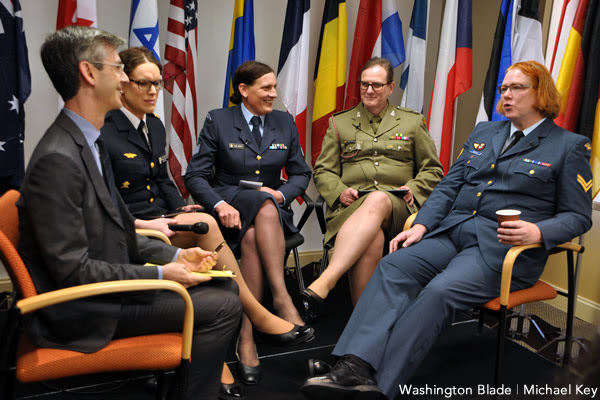 Defense secretary Jim Mattis is giving the military another six months to conduct a review to determine if allowing transgender individuals to enlist in the armed services will affect its “readiness and lethality”.

Pentagon spokeswoman Dana White said Mattis made the decision on Friday. The delay in allowing the enlistment of new recruits does not affect transgender troops who are already serving openly in the military.

Mattis said in a memo obtained by The Associated Press: “After consulting with the service chiefs and secretaries, I have determined that it is necessary to defer the start of accessions for six months. We will use this additional time to evaluate more carefully the impact of such accessions on readiness and lethality.”

In the memo, Mattis said he believed the department must measure “each policy decision against one standard” — whether it affects the readiness of the military to defend the nation.