Woman’s “Top 10 Reasons I Am No Longer A Leftist” 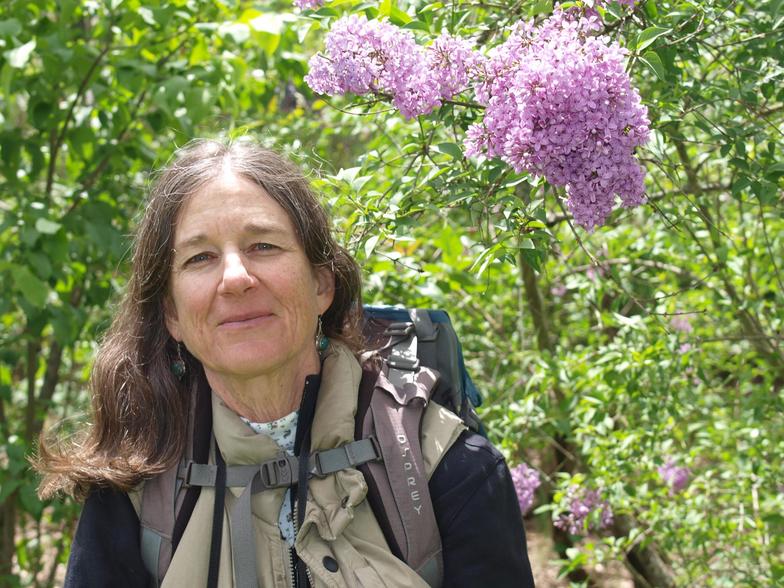 Our friends at americanthinker.com have a fantastic column by Dr. Danusha V. Goska. She was a life-long leftist and recently wrote that she has abandoned that philosophy. Here, she gives her top ten reasons. It’s long, but I highly recommend it.

How far left was I? So far left my beloved uncle was a card-carrying member of the Communist Party in a Communist country. When I returned to his Slovak village to buy him a mass card, the priest refused to sell me one. So far left that a self-identified terrorist proposed marriage to me. So far left I was a two-time Peace Corps volunteer and I have a degree from UC Berkeley. So far left that my Teamster mother used to tell anyone who would listen that she voted for Gus Hall, Communist Party chairman, for president. I wore a button saying “Eat the Rich.” To me it wasn’t a metaphor.

I voted Republican in the last presidential election.

Below are the top ten reasons I am no longer a leftist. This is not a rigorous comparison of theories. This list is idiosyncratic, impressionistic, and intuitive. It’s an accounting of the milestones on my herky-jerky journey.