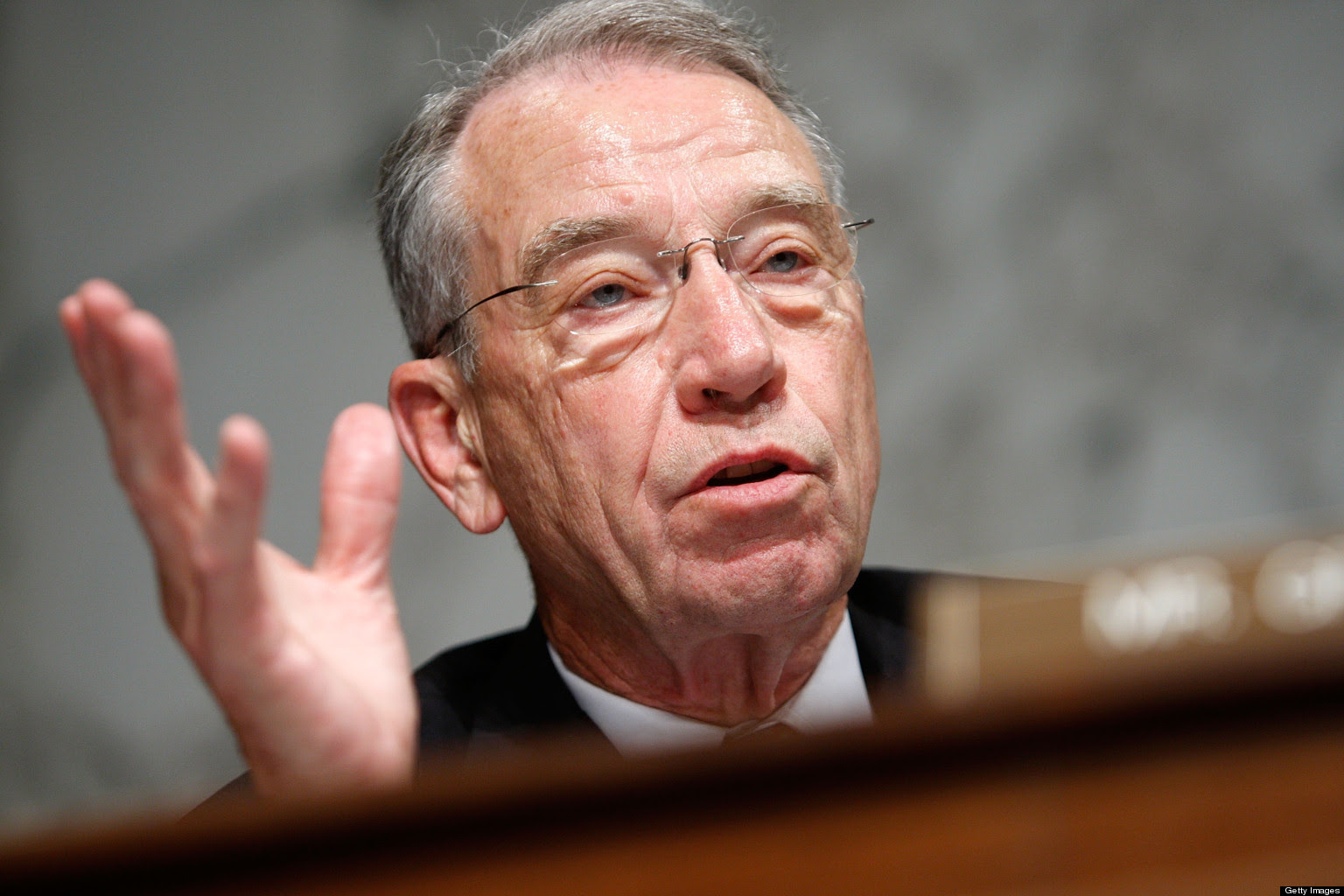 Senate Judiciary Committee Chairman Chuck Grassley wrote to Deputy Attorney General Rod Rosenstein raising concerns over yet another instance of deficient enforcement of the Foreign Agents Registration Act (FARA) as it relates to the 2016 presidential election.

Media reports suggest that Ukrainian “political leadership” opposed the candidacy of Donald Trump for president of the United States and worked with a Democratic National Committee consultant to undermine his campaign.  This consultant allegedly had various meetings with Ukrainian government officials, including embassy staff, to coordinate the dissemination of incriminating information about Trump campaign officials.
More @ Chuck Grassley
Posted by Brock Townsend at Wednesday, July 26, 2017