League of the South statement on Charlottesville 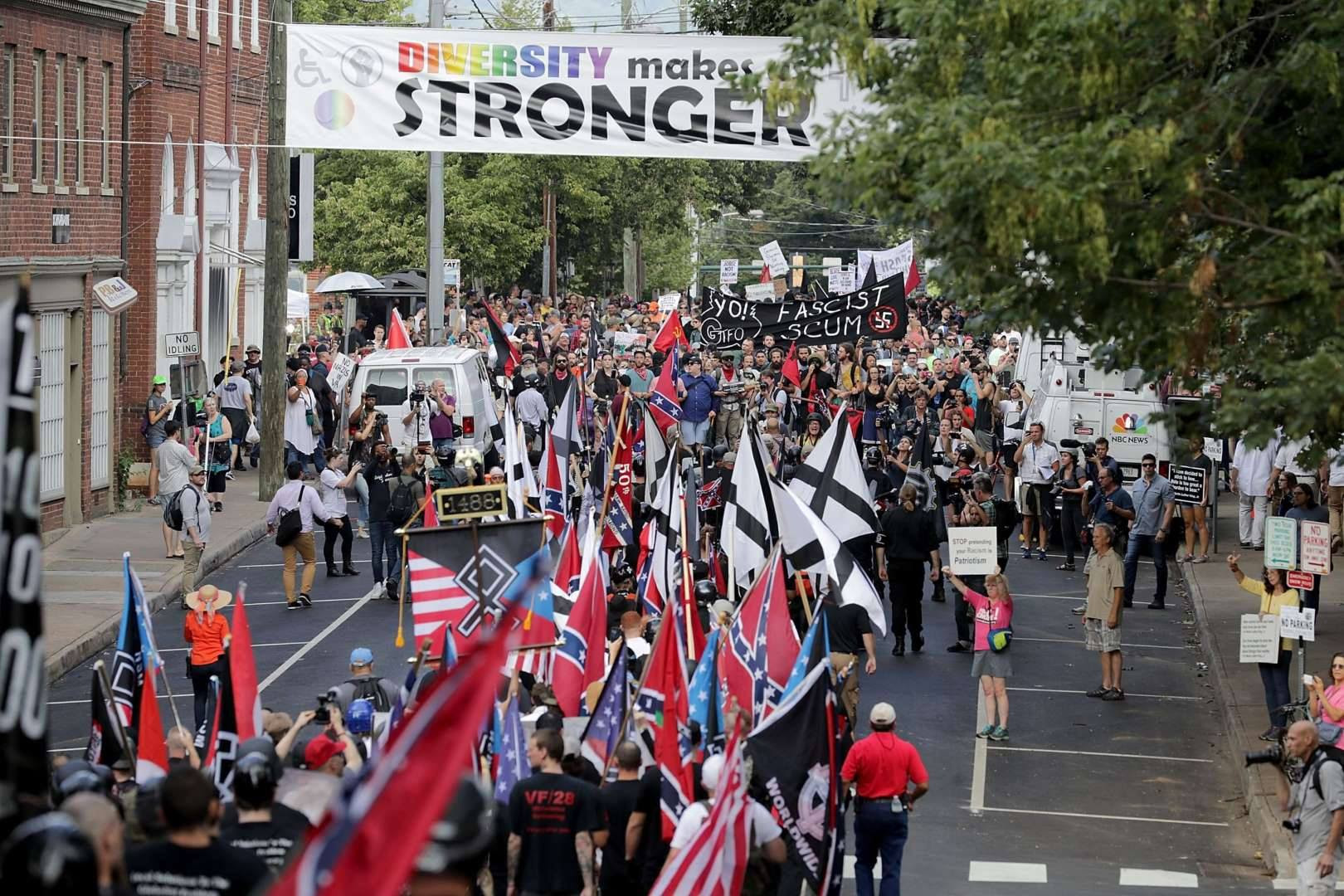 It soon became clear to us that everything had been a set up. The local and State authorities had obviously ordered law enforcement to “stand down,” thus allowing the violent protestors to start a riot and shut us down before the actual rally ever got underway. By doing so, they created an extremely dangerous situation for people who had come to attend a legal gathering in a public venue.


The League of the South went to Charlottesville, Virginia, on Saturday, 12 August 2017, for two main reasons: to spread our nearly quarter-century old message of Southern nationalism and independence and to stand with our allies on the right in defense of the memory of one of our heroes: General Robert E. Lee. It was to Lee Park (renamed Emancipation Park by the city’s leftist government) we went to protest the removal of Lee’s statue.

I received an invitation to speak at this event and for The League to be one of the participating organizations from the man who organized what was called the Unite the Right! rally, Jason Kessler of Charlottesville. Kessler, as organizer, had secured a permit from the city to have the event at Lee Park.