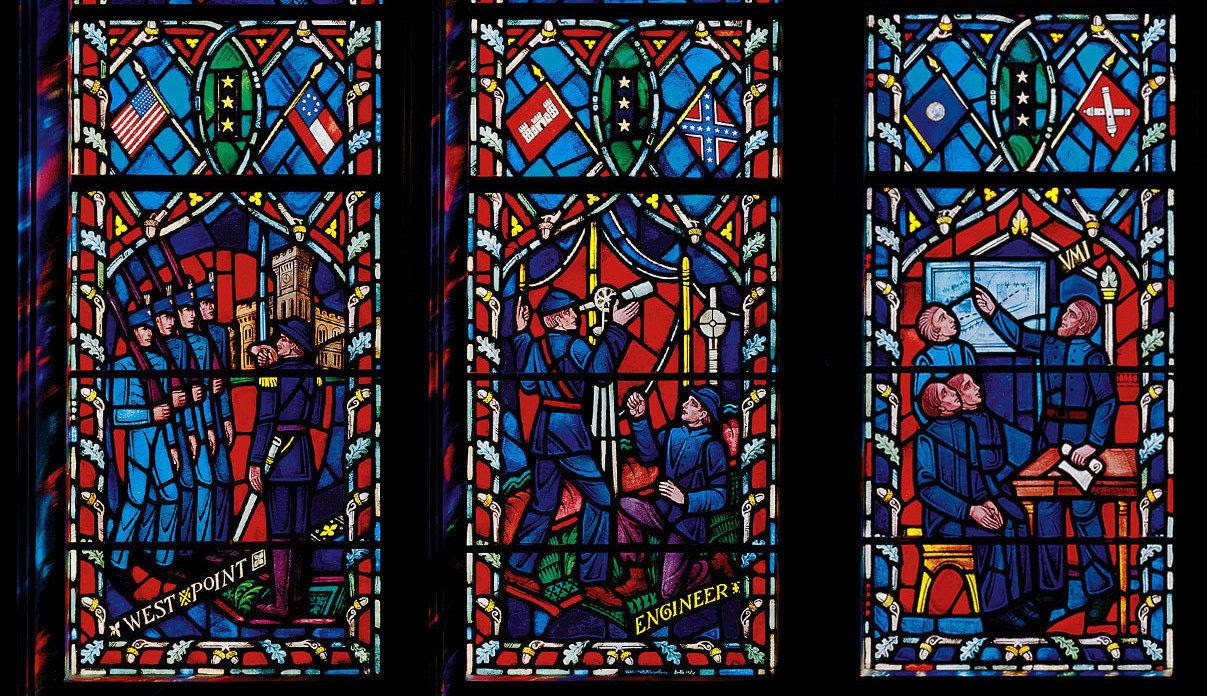 The Washington National Cathedral is debating whether to remove two stained glass windows that depict Confederate generals amid debate around the country about the removal of Confederate monuments.

NBC 4 reported that the cathedral is considering removing the pair of 8-by-4-foot stained glass windows, which were installed in the 1950s to memorialize Confederate Gens. Robert E. Lee and Stonewall Jackson.

The pieces were sponsored by the United Daughters of the Confederacy and the church previously planned to decide on them next summer, but will reportedly make an announcement soon.