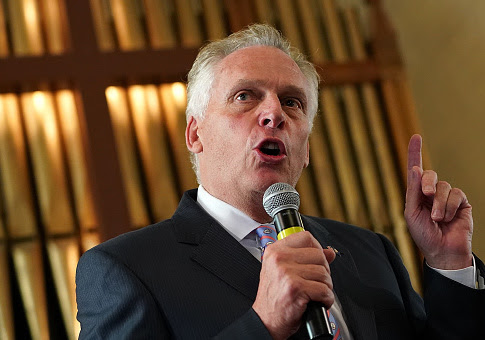 The Chinese investors filed a $17 million fraud lawsuit in Fairfax County, Virginia court last week, alleging that they were swindled out of about $560,000 apiece as a result of misrepresentations made by McAuliffe and Rodham, two of the most politically connected proponents of the business venture, Politico reported Tuesday.