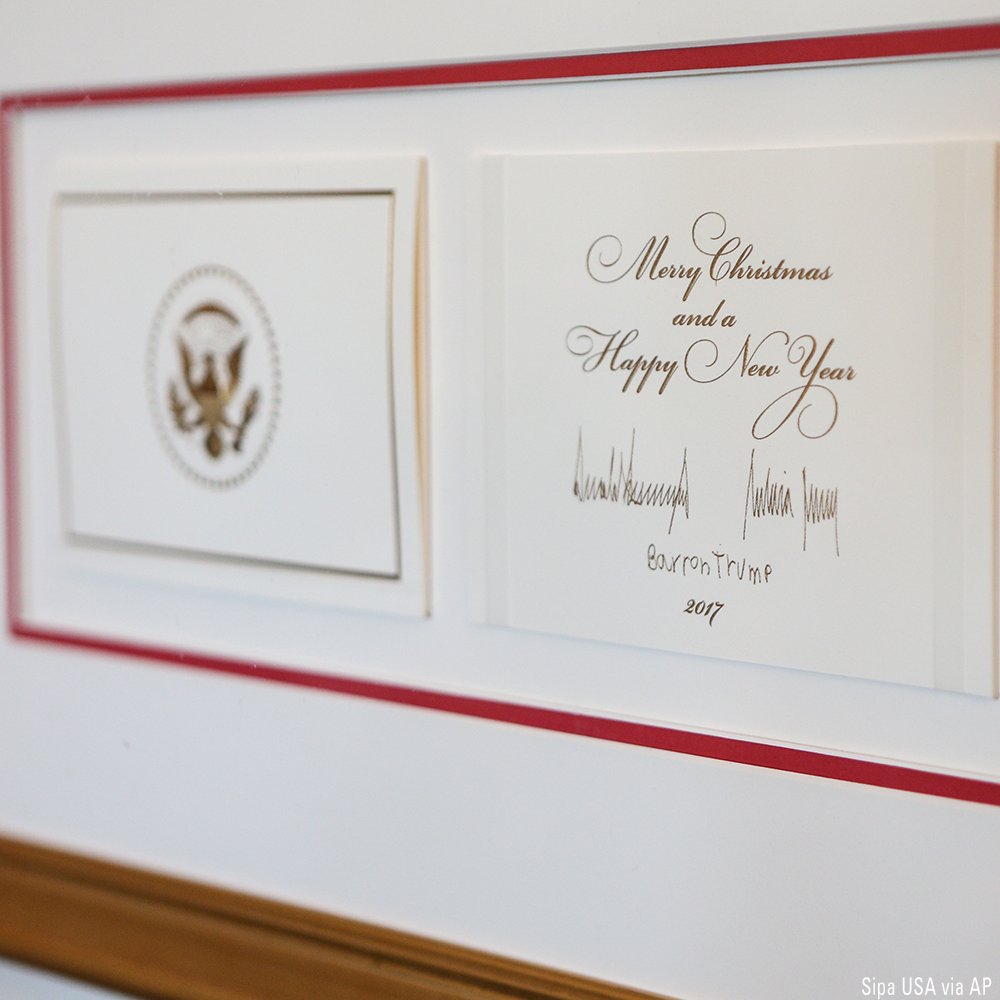 President Donald Trump has followed through on a small but significant promise: to start saying “Merry Christmas” again.