Planned Parenthood Is in Deep Trouble With the Law. This Could Be a Turning Point. 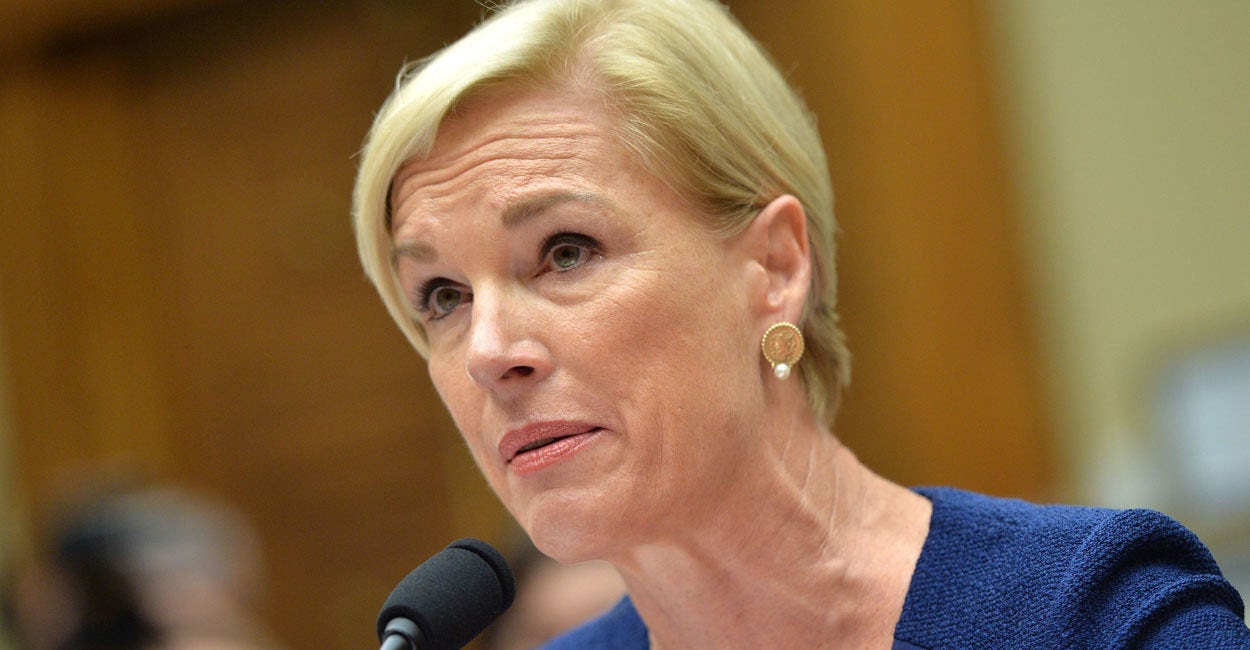 We are living through a remarkable time in history. Almost daily, those in influential positions who once appeared untouchable are falling out of popular favor as their abuses are exposed.

On Nov. 13, The Hill reported that the FBI may be investigating Planned Parenthood and its associates for the sale of aborted babies’ body parts for profit. It’s the latest development yet in a scandal that began in 2015 with the release of explosive undercover videos.

Those videos showed abortion industry executives haggling over the price of hearts, livers, brains, and kidneys and describing, in chilling detail, their techniques for crushing late-term babies to get the freshest organs.