Pollak: There’s Not Much Left of the Roy Moore Accusations 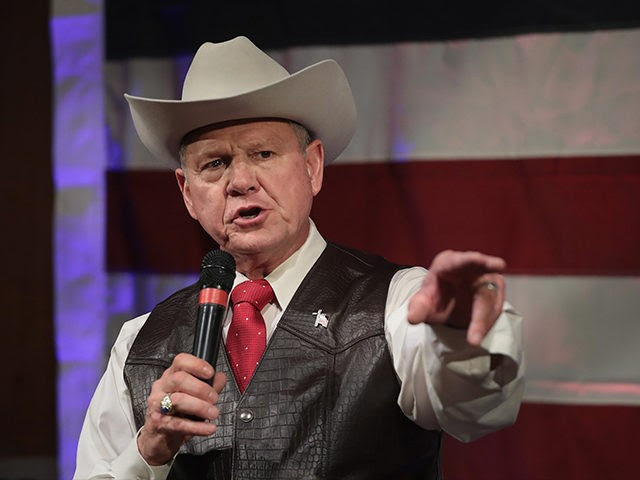 It has been weeks since any new accusers have emerged against Roy Moore, who is still the Republican nominee for U.S. Senate in Alabama, despite the pleas of party leaders in Washington.

As of now, the bulk of the allegations concern entirely legal behavior: an older, single man dating young women above the age of consent.

Moore’s opponents in the media treat those relationships as if they were morally revolting and politically disqualifying.

The hypocrisy of that position becomes apparent when compared with how the media treat a figure with a different political label who has done the same thing.