Don’t Fool Yourself – The Left is Still Winning 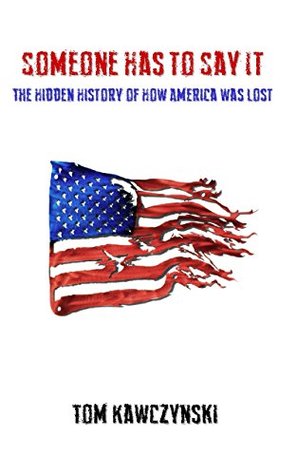 Within the next month, I will be releasing my second book:  The Coming Civil War.  Over 384 pages, I lay out the contradictions at the heart of our republic that are driving the culture war as it burns from cold to hot, identify the major players, and assign which groups will gather to each side.  Six different scenarios are profiled therein, but to explain why such an event gains in likelihood each day, I write today to share with you the crisis.  In writing this book, I’ve come to realize just how dominant the Left has become, and my hope is after reading the below, you will also and will act with the urgency such understanding requires.

Since gaining control of the American education system, the forces of the Marxist Left have been following a recurring pattern of introducing reforms, weathering a period of conservative response, and then building upon the new cultural framework.  This generational approach to victory has been devastatingly effective and the bedrock upon how they have built their radically transformed country which we now inhabit today.